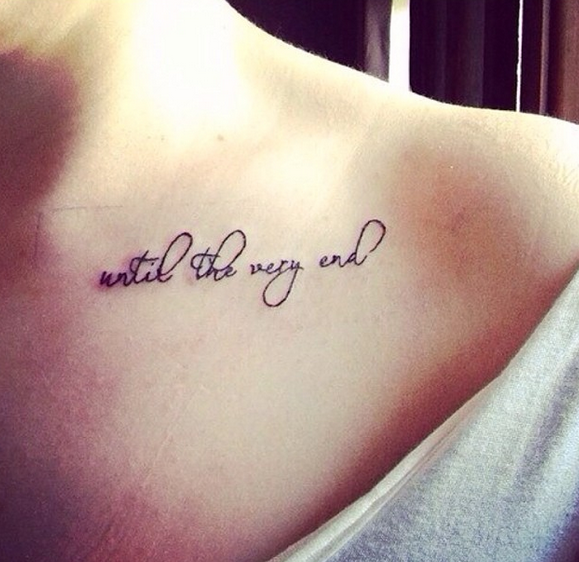 Me and a friend is going to get these. I’m ‘mischief’ and she’s ‘managed’. And I, being the weird nerd I am, looked up the meaning to ‘Expecto Patronim’. I’ll put it here:

“In archaic Latin, it meant ‘father’, which is very interesting, considering that Harry Potter’s Patronus is the same as his father’s Patronus and Animagus form, a stag. The Latin word exspecto or expecto means “I look out for” or “I wait for”, thus the charm’s incantation roughly translates into ‘I await a protector.’