http://www.readingaftermidnight.com/wp-content/files_mf/1423411814anemberintheashesram.jpg   Sorry, I just like this picture, I’ll put the cover by itself.

Description: Laia Is A Slave. Elias Is A Solider. Neither Is Free.  Under the Martial Empire, defiance is met with death. Those who do not vow their blood and bodies to the Emperor risk the execution of their loved ones and the destruction of all they hold dear.

It is in this brutal world, inspired by ancient Rome, that Laia lives with her grandparents and older brother. The family ekes out an existence in the Empire’s impoverished backstreets. They do not challenge the Empire. They’ve seen what happens to those who do.

But when Laia’s brother is arrested for treason, Laia is forced to make a decision. In exchange for help from rebels who promise to rescue her brother, she will risk her life to spy for them from within the Empire’s greatest military academy.

There, Laia meets Elias, the school’s finest solider- and secretly, its most unwilling. Elias wants only to be free of the tyranny he’s being trained o enforce. He and Laia will soon realize that their destinies are intertwined-and that their choices will change the fate of the Empire itself.

Chosen Because: I chose ‘An Ember In he Ashes’ because…well…why else wouldn’t I choose a book as awesome as this. I mean, look at the cover above! The plot is just full of twists, and turns, and I couldn’t put it down. I mean the first time I saw this book was on a booktube (YouTube videos about books, again: booktube) and someone (not saying who because I don’t remember) had gotten it. I was bewildered because I’ve never seen the book in stores, but, come to  find out, it was at Wal-Mart, the many times I haven’t been. I finally got it, read it, and fell in love. The cover itself made me want it more.

Okay, I’m going to start this right now, if you pick the book up and decide to read it, let me know what you think of it. 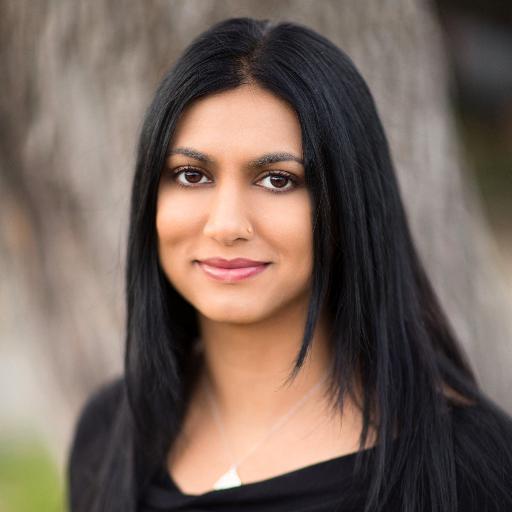